Leli's Survivor: Kyushu - Unfinished Business is the twenty-third season of Leli's Survivor series, which will feature 18 returning castaways, who went out on a bad note in their previous season and will return for a chance at redemption.

The cast was announced on the 9th of August, bringing castaways back from eightteen different seasons. The season began on the 11th of August.

Rhys (AndThenThereWasOne) was ultimately voted the winner of the season in a 5-3-0 vote against Ben (bigben1996) and Julian (TheSexiestDude990), making him the Sole Survivor of Kyushu.

^3 During the Survivor Auction Stephen lost the ability to vote, Julian voted twice and Ben was sent to Exile Island and did not participate in the following Tribal Council.

So far no players have returned for a future season. 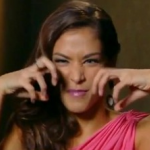 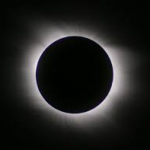